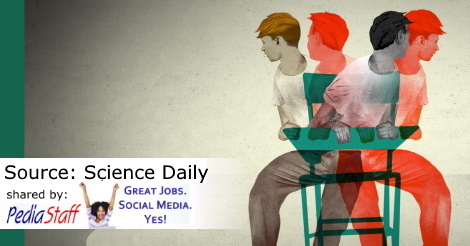 Children of women with gestational diabetes and obesity may be twice as likely to develop attention-deficit/hyperactivity disorder (ADHD) compared to those whose mothers did not have obesity, according to new research published in the Endocrine Society’s Journal of Clinical Endocrinology & Metabolism.

The estimated number of children aged 3-17 years ever diagnosed with ADHD is 6 million, according to data from 2016-2019. A major risk factor for ADHD in children is maternal obesity. Roughly 30% of women have obesity at their first doctor’s visit during pregnancy, and this number increases to 47% in women with gestational diabetes. Excessive weight gain during pregnancy in this population is a risk factor for children developing ADHD.

“Our study found pregnant women with obesity and gestational diabetes had children with long-term mental health disorders such as ADHD,” said Verónica Perea, M.D., Ph.D., of the Hospital Universitari MutuaTerrassa in Barcelona, Spain. “We did not find this association when these women gained a healthy amount of weight during pregnancy.”

Pediatric outpatient clinic interested in meeting experienced bilingual Certified Occupational Therapist Assistant to join their team. *You'll work in an outpatient setting 4 days a week, usually 7a-6p, Fridays off *You'll work under the supervision of an OT and treat a caseload…...