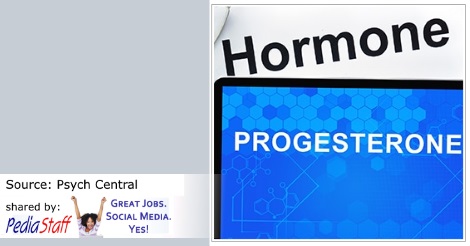 A new study addresses whether supplementing progesterone during pregnancy, a common practice to prevent miscarriage, could influence a baby’s sexual orientation in later life.

Dr. June Reinisch, director emerita of the Kinsey Institute in the U.S., led the study. She found that bisexuality is quite common among men and women whose mothers received additional doses of the sex hormone progesterone while pregnant.

As discussed in the journal Archives of Sexual Behavior, researchers tracked the sexual development of 34 Danes whose mothers were treated with the hormone to prevent miscarriage.

Read the Rest of this Article on Psych Central