School Psychology Corner: My Reports are my Lasting Legacy 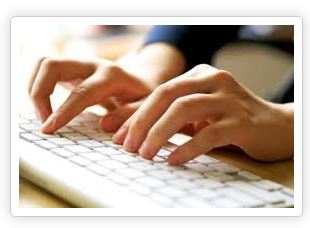 There’s a student in my school right now whose behavior is eliciting panicked reactions from teachers and support staff alike and rightfully so. This poor kiddo is currently experiencing massive withdrawal symptoms from not taking his prescribed medication while simultaneously trying to adapt to a new school setting. Once I heard this student’s name, I raced to my computer to look up his records. I was aiming for either my report on him (depending on when I wrote it) or the notes from our team meeting.  Why the caveats in my search? Well approximately 3 years into my career as a school psychologist, I learned that I spent an awful lot of energy trying to explain the evaluations I used in layman’s language, rather than telling people what I learned about the student I was testing and what was important about what I learned.  Even now, I still come across reports where there is such lack of information about the actual student that I cringe.  So I head to the team meeting notes, where the note taker has accurately captured all my thoughts about the kiddo down onto a page.  After going through the motions for a little while, it occurred to me, why can’t my report resemble the notes?  Why couldn’t my report reflect my voice, my tone and my feelings?  Why did it have to be so stuffy?
At first, when I became a psychologist, I know that I was incredibly intimidated by my job. In my neck of the woods, despite what I learned in school, everyone looked to me and my report to be final confirmation of student’s eligibility for special education services. I wanted to sound credible and trust-worthy, so I made sure my reports sounds very official. Then later on, I moved on to a role where I was inundated with evaluations.  I gave the
Read the Rest of this Article on The Burgeoning School Psychologist