Study of Brain Networks Shows Differences in Children with OCD 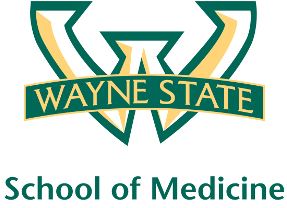 A new study by scientists at the Wayne State University School of Medicine demonstrates that communication between some of the brain’s most important centers is altered in children with obsessive-compulsive disorder.

The research led by the Department of Psychiatry and Behavioral Neuroscience’s David Rosenberg, M.D., and Vaibhav Diwadkar, Ph.D., sheds significant light on our understanding of how brain networks contribute to obsessive-compulsive disorder in youth.

The study included youth with a diagnosis of OCD and a comparison group free of psychiatric illness. The investigators used functional magnetic resonance imaging, or fMRI, to collect brain responses while participants engaged in a basic working memory task. Task difficulty was varied to evoke activity in a core brain sub-network responsible for implementing complex processes such as cognitive control. Then, using sophisticated network analyses, the investigators quantified differences in brain network function between the two groups.