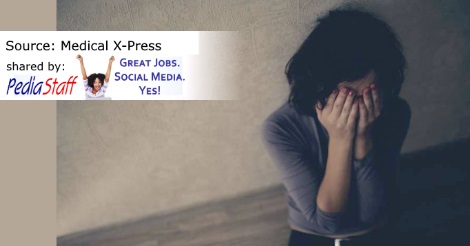 In Indonesia, according to the country’s 2013 Basic Health Research(Riskesdas) 6% of the Indonesian adult population has mental-emotional disorders, such as mood disorders, anxiety, psychotic, and substance use.

Teenagers and children also experience these problems. Some 140 of 1000 teens below 15 years old and 104 out of 1000 children age between 5 and 14 years old have mental health problems.