An Intensive Model of Therapy for a Child with Spastic Diplegia Cerebral Palsy: A Case Study 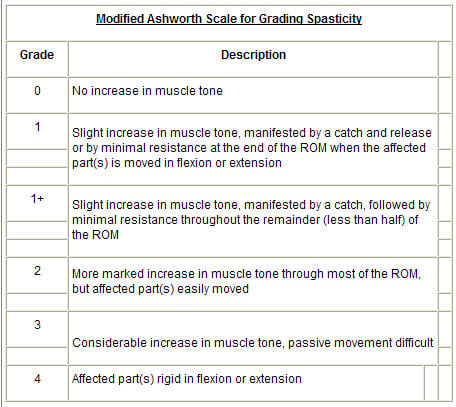 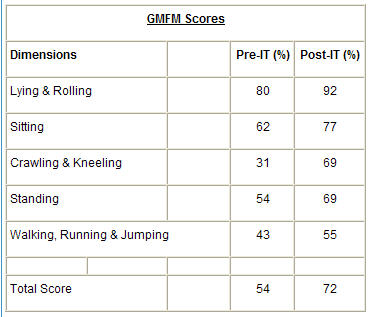 Featured Organization:Neurological and Physical Ablation Center (NAPA)
Our thanks to NAPA for granting us permission to reprint their article
NAPA is located in Los Angeles, CA and provides intensive therapy in PT, Speech, and Auditory Integration.
Please support our contributing Organizations and visit Neurological and Physical Abilitation Center (NAPA)