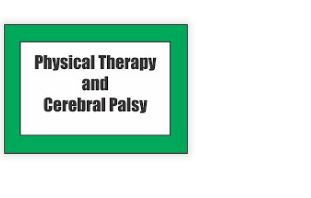 Developmental Neurorehabilitation published research on the long term effects of physical therapy on children with cerebral palsy.  A retrospective review was performed on 56 children with cerebral palsy (GMFCS levels I-V) who were treated with physical therapy from 2008-2011.  Their motor function was assessed every three months.  The results indicated the following: