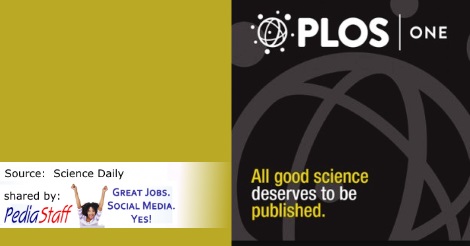 Until recently, it was unusual for a teen to report initial feelings of gender dysphoria during or after puberty without childhood symptoms. Clinicians have reported that this kind of gender dysphoria is on the rise, particularly for patients whose sex was observed to be female at birth. Additionally, the numbers of adolescents seeking care for gender dysphoria has increased dramatically. It is unknown why these changes are occurring.

This month, a Brown University researcher published the first study to empirically describe teens and young adults who did not have symptoms of gender dysphoria during childhood but who were observed by their parents to rapidly develop gender dysphoria symptoms over days, weeks or months during or after puberty.