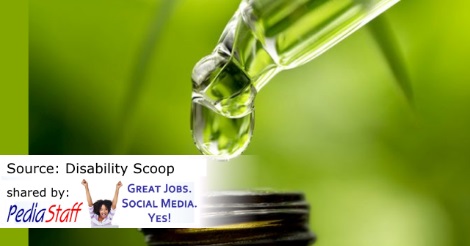 The University of California, San Diego will try to alleviate severe autism in children by giving them a non-psychoactive chemical found in marijuana, a project funded by the biggest private donation ever made in the U.S. for such research.

The $4.7 million study involves the controversial compound cannabidiol, or CBD, which is widely marketed nationwide as something of a miracle drug, capable of treating everything from cancer to post-traumatic stress disorder.