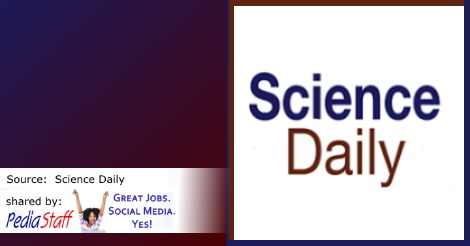 Brain scans of children ages 9-10 with a type of eating disorder that causes uncontrollable overeating showed differences in gray matter density compared to their unaffected peers, according to a new study. The study’s findings suggest that abnormal development in the brain’s centers for reward and inhibition may play a role. In the children with binge eating disorder, researchers saw elevations in gray matter density in areas that are typically ‘pruned’ during healthy brain development. Disturbed synaptic pruning is linked to a number of psychiatric disorders.