100 Imaging Studies Conclude that Wernicke's Area in the Wrong Place! 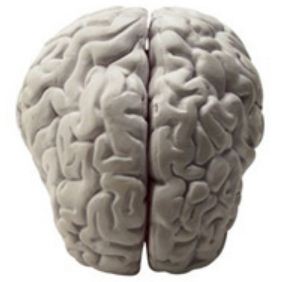 [Source:  Medicical Express]
Scientists have long believed that human speech is processed towards the back of the brain’s cerebral cortex, behind auditory cortex where all sounds are received — a place famously known as Wernicke’s area after the German neurologist who proposed this site in the late 1800s based on his study of brain injuries and strokes.
But, now, research that analyzed more than 100 imaging studies concludes that Wernicke’s area is in the wrong location. The site newly identified is about 3 centimeters closer to the front of the brain and on the other side of auditory cortex — miles away in terms of brain architecture and function.
The finding, published online this week in the Early Edition of the Proceedings of the National Academy of Sciences (PNAS), means that “textbooks will now have to be rewritten,” says the study’s senior author, Josef Rauschecker, Ph.D., a professor in the department of neuroscience at Georgetown University Medical Center (GUMC).
Read the Rest of this Article on Medical XPress.com