An Oscar-Nominated Film Inspires a New Approach to Autism 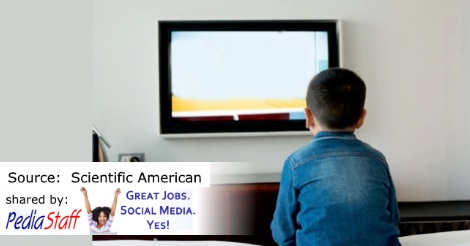 Dinosaurs, Star Wars, train schedules, Disney princesses, maps, LEGO—subjects such as these can become all-consuming passions for children on the autism spectrum. What therapists and educators often call “circumscribed” or “restricted” interests (or, more generously, “special” interests) make up a characteristic symptom of autism spectrum disorder (ASD). The current edition of psychiatry’s Diagnostic and Statistical Manual of Mental Disorders describes them as “highly restricted, fixated interests that are abnormal in intensity or focus.” Roughly 90 percent of high-functioning kids with ASD display at least one such interest during their elementary school years, according to a 2007 survey conducted at the Yale University Child Study Center, one of the few studies to have examined the topic.

Read the Rest of this Article on Scientific American