Autism Documentary To Premiere On A&E 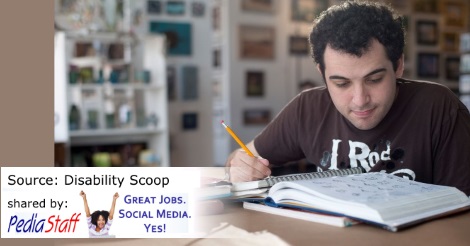 Roger Ross Williams’ feature-length documentary “Life, Animated,” will have its television premiere at 8 p.m. ET Saturday on the A&E Network.

“We are thrilled,” Williams announced on the film’s Facebook page. “What a wonderful way to start 2017!”

The documentary about a boy with autism who finds a way to communicate through Disney characters has been short-listed for this year’s Academy Award nominations. Williams won an Oscar for his 2010 short documentary “Music By Prudence.”