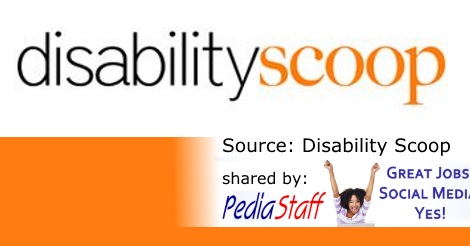 Waiting too long — or not long enough — between pregnancies appears to increase a child’s risk of developing autism, according to a new study led by researchers at the U.S. Centers for Disease Control and Prevention.

Children conceived fewer than 18 months or more than 60 months after the birth of their older brother or sister were at greater risk of being on the spectrum. No similar trend was observed for those with other types of developmental disabilities.

The findings come from a study published this month in the journal Autism Research looking at more than 1,500 children in six states who were born second or later in their families. Just over 350 kids in the study had autism, while 627 had other developmental disabilities and the remaining children were typically developing.