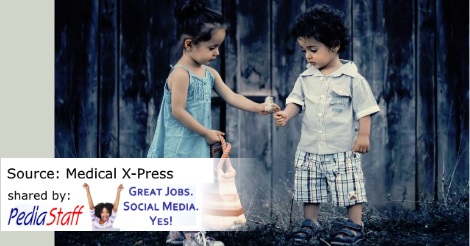 Children who regularly use their native language at home while growing up in a different country have higher IQs, a new study has shown.

Research carried out by the University of Reading showed that children who spoke one language at school but practiced their native tongue at home with their families scored better in intelligence tests than those who spoke only their non-native language.

Dr. Michael Daller, Associate Professor of English Language and Applied Linguistics at the University of Reading, led the study. He said: “It is easier to develop concepts at a young age in a first language and then learn a new word for it later in a different language. Children who have to learn to understand things for the first time in a less familiar language will find it much harder, so it follows that the children in our study who had done this scored lower on the IQ test.