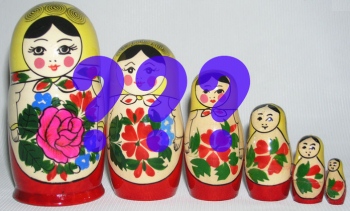 [Source: Science Daily]
For more than 50 years, language scientists have assumed that sentence structure is fundamentally hierarchical, made up of small parts in turn made of smaller parts, like Russian nesting dolls.
A new Cornell study suggests language use is simpler than they had thought.
Co-author Morten Christiansen, Cornell professor of psychology and co-director of the Cornell Cognitive Science Program, and his colleagues say that language is actually based on simpler sequential structures, like clusters of beads on a string.
“What we’re suggesting is that the language system deals with words by grouping them into little clumps that are then associated with meaning,” he said.
Sentences are made up of such word clumps, or “constructions,” that are understood when arranged in a particular order. For example, the word sequence “bread and butter” might be represented as a construction, whereas the reverse sequence of words (“butter and
Read the Rest of this Article on Science Daily