Focus on Multiculturalism: DELV – A Tool for Assessing the Speech of Children who Speak African American English (AAE) Dialect 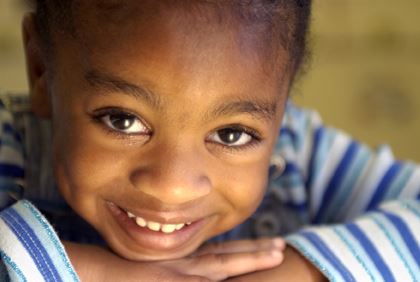