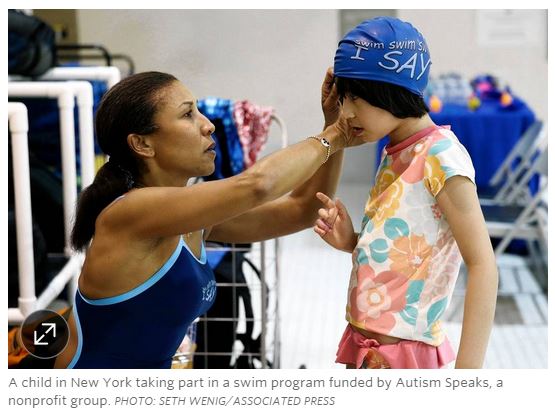 The number of children diagnosed with autism has surged around the globe in the past two decades. But new research in Europe and the U.S. suggests much of the increase occurred on paper.
In 2000, the U.S. Centers for Disease Control and Prevention estimated 1 in 150 children in its surveillance areas had autism spectrum disorder. By 2012, the figure had grown to 1 in 88. Last year, the agency estimated 1 in 68 children suffered from the disorder.
Compared with the 1970s, when only about 3 in 10,000 children was diagnosed with the complex neurobiological condition, it is no wonder talk of an epidemic took hold.
Read the Rest of this Article from the Sertoma Speech and Hearing Center Website (scroll down to title)