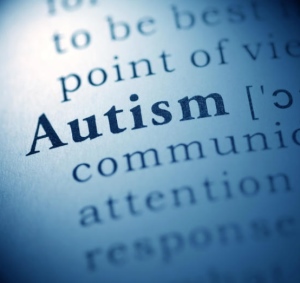 Eye contact during early infancy may be a key to early identification of autism, according to a study funded by the National Institute of Mental Health (NIMH), part of the National Institutes of Health. Published this week in the journal Nature, the study reveals the earliest sign of developing autism ever observed — a steady decline in attention to others’ eyes within the first two to six months of life.
“Autism isn’t usually diagnosed until after age 2, when delays in a child’s social behavior and language skills become apparent. This study shows that children exhibit clear signs of autism at a much younger age,” said Thomas R. Insel, M.D., director of NIMH. “The sooner we are able to identify early markers for autism, the more effective our treatment interventions can be.”
Typically developing children begin to focus on human faces within the first few hours of life, and they learn to pick up social cues by paying special attention to other people’s eyes. Children with autism, however, do not exhibit this sort of interest in eye-looking. In fact, a lack of eye contact is one of the diagnostic features of the disorder.
Read the Rest of this Article on Science Daily