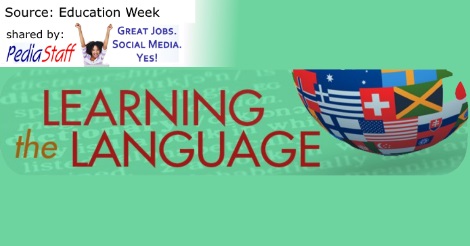 Bilingual people may be better equipped to learn new languages than those who only speak one language, according to a study published in the academic journal Bilingualism: Language and Cognition.

The research points to a distinct language-learning benefit for people who grow up bilingual or learn another language at an early age.