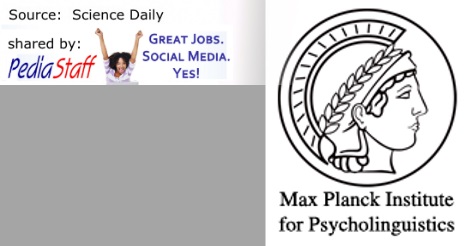 The researchers studied the genetic overlap between the risk of having these psychiatric disorders and measures of social communicative competence — the ability to socially engage with other people successfully — during middle childhood to adolescence. They showed that genes influencing social communication problems during childhood overlap with genes conferring risk for autism, but that this relationship wanes during adolescence. In contrast, genes influencing risk for schizophrenia were most strongly interrelated with genes affecting social competence during later adolescence, in line with the natural history of the disorder. The findings were published in Molecular Psychiatry on 3 January 2017.