Worth Repeating: Why Girls May Be Protected Against Autism: Time Magazine Feature 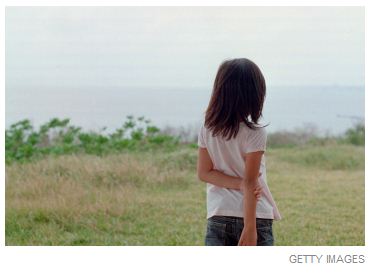 Boys outnumber girls when it comes to autism diagnoses, and researchers may have uncovered one reason why.
Boys are four times more likely to be diagnosed with autism than girls, but whether that trend is rooted in biological differences between the genders or the fact that girls might simply hide their symptoms better, hasn’t been clear.
The gender-based difference could be due to factors that increase the risk among boys, or, alternatively, factors that protect girls. Researchers led by Elise Robinson of Harvard Medical School decided to investigate the latter, and determine whether there might be something about being female that protected girls from the the developmental disorder. The team analyzed data from two large samples of twins, one from Sweden and the other from the U.K.  They theorized that if something were protecting girls from autism
Read the Rest of this Article on Time.com