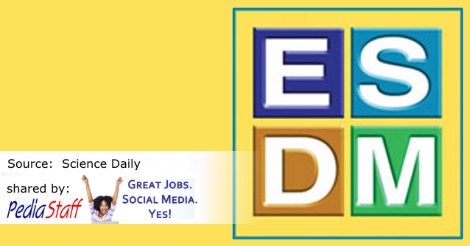 One in every 68 children in the United States has autism spectrum disorder (ASD), a neurodevelopmental disorder that results in difficulty socializing and communicating needs and desires, and often is accompanied by restricted interests or activities. Research has shown that early intervention leads to better outcomes for children on the spectrum. But the cost of early intervention is high — ranging from $40,000 to $80,000 per year for intensive early intervention — and health care insurers, state and local early intervention programs often are reluctant to pay for it, thereby making it difficult for families of children with ASD to obtain these expensive services.

A recent study by Penn Medicine researchers published online ahead of print in the Journal of the American Academy of Child & Adolescent Psychiatry found that the costs associated with the Early Start Denver Model (ESDM), one evidence-based treatment for young children with autism, were fully offset after only two years following intervention due to reductions in children’s use of other services.