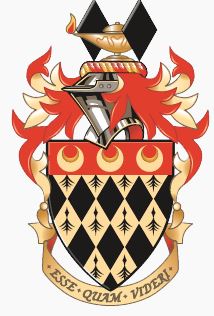 A study, led by Royal Holloway University researcher Carolyn McGettigan, has identified the brain regions and interactions involved in impersonations and accents.
Using an fMRI scanner, the team asked participants, all non-professional impressionists, to repeatedly recite the opening lines of a familiar nursery rhyme either with their normal voice, by impersonating individuals, or by impersonating regional and foreign accents of English.
They found that when a voice is deliberately changed, it brings the left anterior insula and inferior frontal gyrus (LIFG) of the brain into play.
The researchers also discovered that when comparing impersonations against accents, areas in the posterior superior temporal/inferior parietal cortex and in the right middle/anterior superior temporal sulcus showed greater responses.
Read the Rest of this Article on Medical News Today