In the News: The Science Behind 'Brain Training'

Editor’s Note:  Thank you to Sharon Gretz of  CASANA  for recommending this article
[Source:  The Atlantic Magazine] 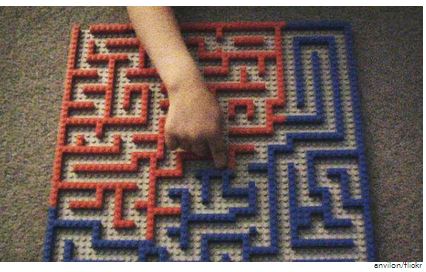 Increasing fluid intelligence has proven beneficial for people diagnosed with ADHD, and selling memory improvement is a big business. Are the claims overheated?
In 2002, Torkel Klingberg, a psychologist at Sweden’s Karolinska Institute, published a study involving 14 children with attention deficit hyperactivity disorder. All of the children were asked to spend a total of 10.5 hours, over five weeks, practicing computerized games that put demands on their working memory—their moment-by-moment attention and ability to juggle and analyze the objects of their attention.
Seven of the children played the games only at the beginner’s level; for the other seven, the games became progressively harder as the children got better. At the study’s end, the group who trained progressively not only improved on the games, but also on other measures of working memory. Their hyperactivity, as measured by head movement, lessened. And incredibly, even bizarrely by the standards of orthodoxy then holding sway, they also did much better on the Raven’s progressive matrices, long regarded as psychology’s single best measure of fluid intelligence. If the results were to be believed, the kids had gotten smarter.
Read the Rest of this Article on Atlantic.com