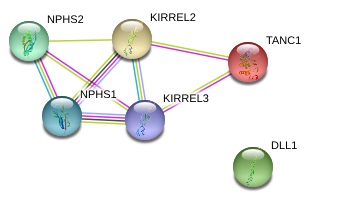 A study led by the University of Utah School of Medicine provides new insights into how the subtle changes within cells, caused by disruptions in a gene called Kirrel3, could underlie some types of intellectual disability and autism.

A second paper to be published on the same day in the journal eLife, led by Harvard Medical School, shows how three proteins regulate chemical messengers that are key to autism spectrum disorders and syndromes such as Down’s and Rett syndrome.
“Understanding fundamental changes in the brain that could lead to intellectual disabilities may one day help in the development of better treatments,” says Megan Williams, lead author on the Kirrel3 study.
About one in 68 children are identified with autism spectrum disorder in the US and about one in six children had a developmental disability of some kind in 2006-2008. In the UK, 1.1% of the population may have autism, equating to around 700,000 people.
Read the Rest of this Article on Science Daily