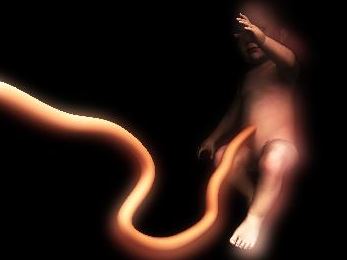 Delaying clamping of the umbilical cord after birth benefits newborn babies, according to a systematic review published in The Cochrane Library. The authors found babies’ blood and iron levels were healthier when the cord was clamped later.
In many high income countries, it is standard practice to clamp the umbilical cord connecting mother and baby less than a minute after birth. However, clamping the cord too soon may reduce the amount of blood that passes from mother to baby via the placenta, affecting the baby’s iron stores. On the other hand, delayed cord clamping, which is carried out more than a minute after birth, may also slightly increase the risk of jaundice. The World Health Organization now recommends cord clamping between one and three minutes after birth.
Read the Rest of this Article on Science Daily