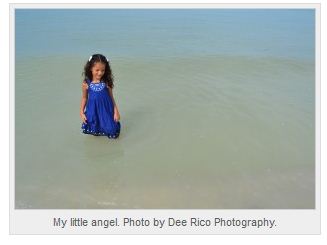 Children learning two languages at an early age are exercising some areas of the brain more than children learning only one language.  If you have a weak muscle it makes sense to exercise it to make it stronger, so if a child with Autism has deficiencies in some areas it makes sense to exercise these areas of the brain to make them stronger too.
Learn more about the benefits of bilingualism HERE.
RELATED ARTICLES
Spread the Word About the Benefits of Bilingualism
Spanish Toolkit for Learning Disabilities
Common Myths About Learning Two Languages at an Early Age
The Importance of Keeping your Culture and Language Alive
Featured Columnist and Blog:  Paula Bendfeldt-Diaz, Growing Up Bilingual
Paula moved from her native Guatemala to SW Florida with her husband and two children and together they are discovering what it means to live life between two languages. Paula is a bilingual freelance writer and the founder of GrowingUpBilingual.com. She writes articles in Spanish and English for both magazines and the web on parenting, bicultural and bilingual education and disabilities. She is a passionate advocate for bilingualism, Latino familias and disability rights and the proudest mamá on Earth.