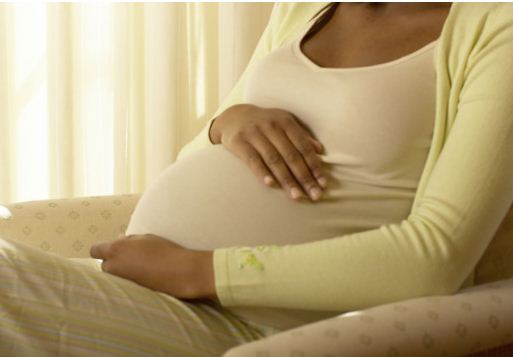 Hypertension isn’t just risky for a pregnant woman, it can have lasting consequences for a child’s cognitive ability, a new study suggests.
A Finnish study found that men whose mothers’ pregnancies had complications from hypertensive disorders scored lower on tests of cognitive ability than those whose mothers did not have high blood pressure during pregnancy. The study appears in the journal Neurology.
About 10% of all pregnancies become complicated by hypertensive disorders, such as preeclampsia, the study said. Such conditions are linked to premature births and small baby body size, factors that are also linked with lower cognitive ability.
Methods
Researchers identified 398 men who had taken a basic ability test for the Finnish Defense Forces twice: around age 20 and again around age 69. In this way, study authors were able to look at verbal, arithmetic and visuospatial reasoning scores. Visuospatial means understanding visual representations and their spatial relationships.
Read the Rest of this Article on CNN