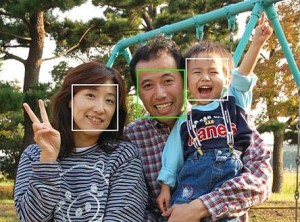 Face recognition is something that people have difficulty with. For people with autism, the process of face recognition is much harder.
A popular theory states that the difficulty in facial recognition starts from childhood. Children with autism are likely to avoid encountering different faces during childhood, which harms the development of the brain area for processing faces. Darren Hedley, a PhD graduate from Flinders University proposes another theory that could explain this situation. According to Hedley, people with autism might have an early or unconscious memory of faces and the problem is the way they process the information in their later years.
“People with autism have difficulty recognizing peoples’ faces and that’s believed to contribute to social impairments such as understanding emotion and the thoughts and feelings of others, which is a characteristic of autism,” Hedley said.
“But we think that part of the facial recognition deficit in autism may be because of difficulties with complex information processing, which may affect the person’s ability to combine and process all that incoming sensory information and to then make an accurate response,” he said.
Read the Rest of this Email