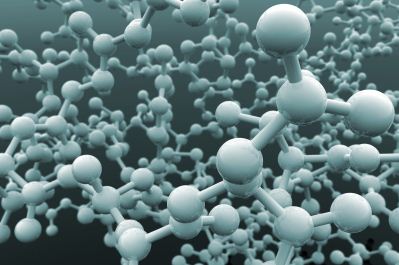 [Source:  Science Daily]
An international team of researchers, led by scientists at the University of California, San Diego and Yale University schools of medicine, have identified a form of autism with epilepsy that may potentially be treatable with a common nutritional supplement.
The findings are published in the Sept. 6, 2012 online issue of Science.
Roughly one-quarter of patients with autism also suffer from epilepsy, a brain disorder characterized by repeated seizures or convulsions over time. The causes of the epilepsy are multiple and largely unknown. Using a technique called exome sequencing, the UC San Diego and Yale scientists found that a gene mutation present in some patients with autism speeds up metabolism of certain amino acids. These patients also suffer from epileptic seizures. The discovery may help physicians diagnose this particular form of autism earlier and treat sooner.
The researchers focused on a specific type of amino acid known as branched chain amino acids or BCAAs. BCAAs are not produced naturally in the human body and must be acquired through diet. During periods of starvation, humans have evolved a means to turn off the metabolism of these amino acids. It is this ability to shut down that metabolic activity that researchers have found to be defective in some autism patients.
Read the Rest of this Article on Science Daily