Pediatric Therapy Corner: How to Spot and Treat Anxiety in Children 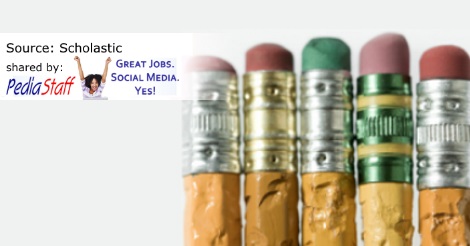 Marla Booth* thought she was giving her daughter Madison a leg up by sending her to a well-regarded private school. But instead of coming home every day filled with excitement about what she was learning, her third-grader would dissolve into tears as she faced up to three hours of homework each night.

It took time for the Severn, MD, mom to realize it, but the school’s celebrated focus on exceeding standards wasn’t helping her daughter get ahead — rather, it was making her ill. “Madison’s problems stemmed from anxiety,” Booth can today admit.

An Epidemic of Fear?
All kids have their share of concerns. “To a certain extent, anxiety is a normal part of development,” says Stephen Whiteside, Ph.D., a clinical pediatric psychologist at the Mayo Clinic. Some fears, like the ones preschoolers have of monsters, crop up so predictably that they’re considered milestones. But Madison is one of a growing number of kids who are grappling with more serious forms of anxiety that, left unchecked, can have lasting effects, both emotionally and biologically.

“So many children are now experiencing levels of stress that come close to meeting the criteria for an anxiety disorder,” says Tamar E. Chansky, Ph.D., author of Freeing Your Child From Anxiety. Meanwhile, nearly 20 percent of kids have actually been diagnosed with one — everything from minor phobias, like a fear of dogs, to generalized anxiety, which is when kids worry about everything that could go wrong. “Ten years ago, it was 13 percent. That’s a big jump in a decade,” she says.

Read the Rest of this Article on Scholastic.com