Readers with Dyslexia Have Disrupted Network Connections in the Brain 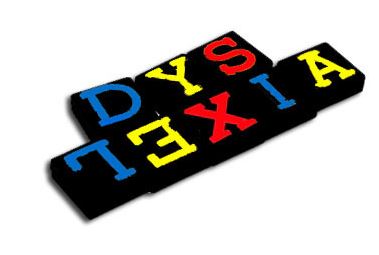 Dyslexia, the most commonly diagnosed learning disability in the United States, is a neurological reading disability that occurs when the regions of the brain that process written language don’t function normally.

The use of non-invasive functional neuroimaging tools has helped characterize how brain activity is disrupted in dyslexia. However, most prior work has focused on only a small number of brain regions, leaving a gap in our understanding of how multiple brain regions communicate with one another through networks, called functional connectivity, in persons with dyslexia.

This led neuroscience PhD student Emily Finn and her colleagues at the Yale University School of Medicine to conduct a whole-brain functional connectivity analysis of dyslexia using functional magnetic resonance imaging (fMRI). They report their findings in the current issue of Biological Psychiatry.

“In this study, we compared fMRI scans from a large number of both children and young adults with dyslexia to scans of typical readers in the same age groups. Rather than activity in isolated brain regions, we looked at functional connectivity, or coordinated fluctuations between pairs of brain regions over time,” explained Finn.