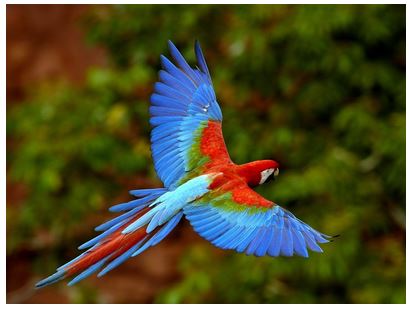 About the Author:  Pat Mervine is a speech/language pathologist and the creator of Speaking of Speech.com.  Her website is wonderful place for SLPs, teachers, and others to share tips, seek and give advice, and download free therapy materials. With 15 interactive message boards, some have called it a “virtual staff meeting.”  Pat’s blog, Speaking of Speech Blog.com shares what she has learned in 20 years of working with students, ages 3-21, who have mild to profound communication needs, and what she continues to learn every day.   She also has a new website, www.patmervine.com which relates to her children’s book about an AAC user and contains freebies and resources specific to AAC and assistive technology.
Please support our contributors and visit Speaking of Speech.com