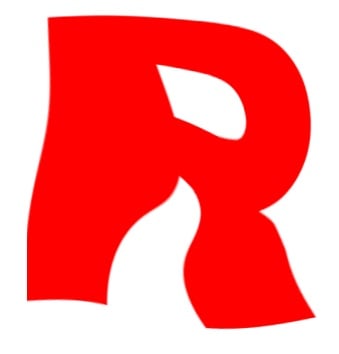 This Month’s Featured Contributor: David Hammer, MA CCC-SLP, Children’s Hospital of Pittsburgh
Special Thanks to Dave Hammer for contributing this great article.
Dave Hammer is the Manager of Speech and Language Services at the outpatient north satellite of Children’s Hospital of Pittsburgh, Pennsylvania. He has over 30 years of pediatric clinical experience, with specialty interests in apraxia of speech in children, childhood and adolescent stuttering, and severe articulation/phonological disorders. Dave has been invited to present workshops on apraxia of speech throughout the United States, Canada, and Australia. He is a member of the CASANA (Childhood Apraxia of Speech Association of North America) Advisory Council. Dave was a member of the ASHA AdHoc committee on childhood apraxia of speech. He has been involved in the production of a number of apraxia-related DVD’s and an innovative children’s CD.
Dave is known for his practical and therapy-oriented approach to his presentations.