SLP Corner: The Successive Approximation Method for Children with Apraxia of Speech

All material Copyright © Apraxia-Kids.org
Reprinted with the express permission of Apraxia-Kids as originally published on their website.
By: Nancy Kaufman, M.A., CCC-SLP 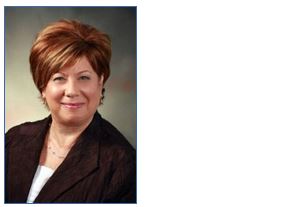