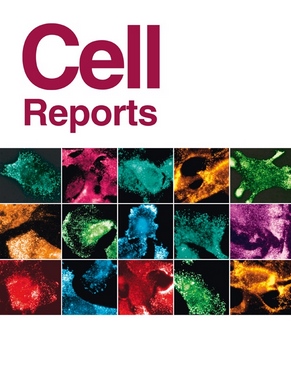 [Source: Science Daily]
The brains of children with autism show more connections than the brains of typically developing children do. What’s more, the brains of individuals with the most severe social symptoms are also the most hyper-connected. The findings reported in two independent studies published in the Cell Press journal Cell Reports on November 7th are challenge the prevailing notion in the field that autistic brains are lacking in neural connections.
The findings could lead to new treatment strategies and new ways to detect autism early, the researchers say. Autism spectrum disorder is a neurodevelopmental condition affecting nearly 1 in 88 children.
“Our study addresses one of the hottest open questions in autism research,” said Kaustubh Supekar of Stanford University School of Medicine of his and his colleague Vinod Menon’s study aimed at characterizing whole-brain connectivity in children. “Using one of the largest and most heterogeneous pediatric functional neuroimaging datasets to date, we demonstrate that the brains of children with autism are hyper-connected in ways that are related to the severity of social impairment exhibited by these children.”
Read the Rest of this Article on Science Daily