Some Children May 'Grow Out' of Autism, Suggests Study 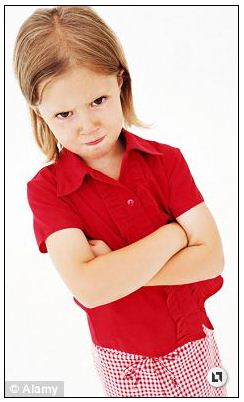 Theory that children can ‘recover’ from autism is controversial
Many children diagnosed with autism at a young age no longer display symptoms when they are older, researchers say.
A study published in the journal Pediatrics, found one-third of youngsters who had ever been diagnosed with an autism spectrum disorder no longer had the diagnosis at the time their parents were surveyed.
The researchers noted in their report, published in Pediatrics, that past studies have also found some children who originally have an autism spectrum disorder eventually lose that diagnosis and are no longer considered autistic.
However, whether this is due to a mistaken first diagnosis or actual changes taking place in their brains is controversial.
Read the Rest of this Article on the Daily Mail