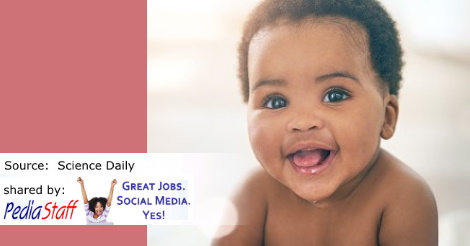 The University of Alberta-led research followed more than 400 infants from the CHILD Cohort Study (CHILD) at its Edmonton site. Boys with a gut bacterial composition that was high in the bacteria Bacteroidetes at one year of age were found to have more advanced cognition and language skills one year later. The finding was specific to male children.

“It’s well known that female children score higher (at early ages), especially in cognition and language,” said Anita Kozyrskyj, a professor of pediatrics at the U of A and principal investigator of the SyMBIOTA (Synergy in Microbiota) laboratory. “But when it comes to gut microbial composition, it was the male infants where we saw this obvious connection between the Bacteroidetes and the improved scores.”