Stop with the “Little Words” Grab-Bag in AAC 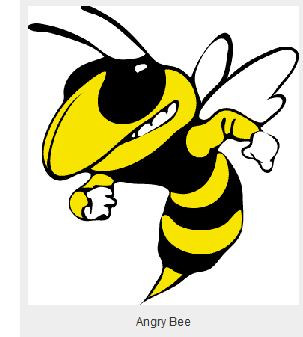 Featured Contributor:  One of The Speech Dudes (aka Russell Cross)
Russell Cross is an SLP who has worked for many years in AAC in both the USA and Europe. With all intentions of being a psychologist, he completed his ifrst degree in Psychology and Linguistics but then went into Speech Therapy. As the first person to plug in a new computer at his clinic in the mid 80’s, he became the default AT person and stuck with it since then. As one of the Speech Dudes, he’s dedicated to adding a sense of humor to Speech and Language Pathology via their web site at The Speech Dudes
Please support our contributing authors and visit The Speech Dudes