Stroke Rates Appear to be Rising Steadily in Young Adults 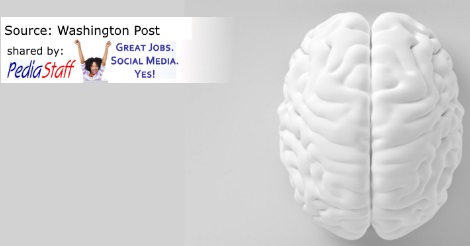 The rate of stroke among young people has apparently been rising steadily since 1995, according to a study published this week. Hospitalization rates for stroke increased for women between the ages of 18 and 44, and nearly doubled for men in that age range from 1995 through 2012.

Using more-detailed data for 2003 through 2012, the researchers found that rates of hospitalizations for acute ischemic stroke increased by nearly 42 percent for men 35 to 44, while rates for women of the same age group increased by 30 percent over the same time, the study published in the JAMA, the Journal of the American Medical Association.

Read the Rest of this Article on the Washington Post