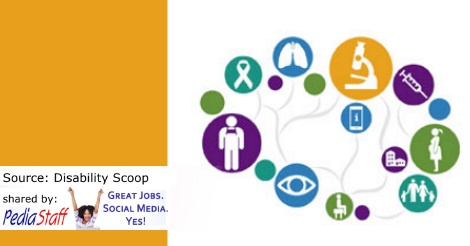 A vaccine that’s strongly recommended for pregnant women does not influence the odds that their children will develop autism, according to a large new study.

Researchers looked at data on more than 81,000 children born between 2011 and 2014 to assess the impact of the Tdap vaccination — which protects against tetanus, diphtheria and pertussis, also known as whooping cough — given during pregnancy. They found no association between women who received the shot and the likelihood of autism in their children.