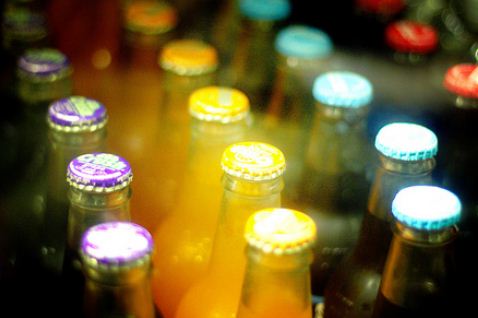 [Source: Medical News Today]
A new study in Clinical Epigenetics, suggests that the epidemic of autism amongst children in the U.S. may be associated with the typical American diet. The study by Renee Dufault and his team explores how mineral deficiencies, affected by dietary factors, such as high fructose corn syrup (HFCS), could have a potential impact on how the human body frees itself of common toxic chemicals, for instance, pesticides and mercury.
The release comes shortly after the Centers for Disease Control and Prevention (CDC) issued a report that estimates a 78% increase in autism spectrum disorder (ASD) between 2002 and 2008 amongst eight year olds. At present, 1 in 88 children has ASD, with the rate being almost five times higher in boys than girls.
Read the Rest of this Article on Medical News Today