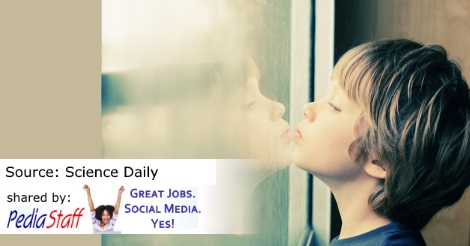 States in 1938, the causes of autism have remained elusive. Hundreds of genes, as well as environmental exposures, have been implicated in these brain disorders. Sex also seems to have something to do with it: About 80 percent of children diagnosed with an autism spectrum disorder are boys.

This striking bias caught the attention of Rockefeller University’s Donald W. Pfaff. A neurobiologist who studies hormone effects and sex differences in the brain, Pfaff wondered if maleness might somehow amplify the genetic and environmental risk factors for the disease.

In collaboration with colleagues specializing in child neurology and psychology, he has proposed a “three-hit” theory of autism, which suggests that a genetic predisposition in combination with early stress is more detrimental to boys than to girls, and more likely to produce the social avoidance that is a hallmark of autism disorders. Now, a team in his lab has found evidence in mice supporting this theory.