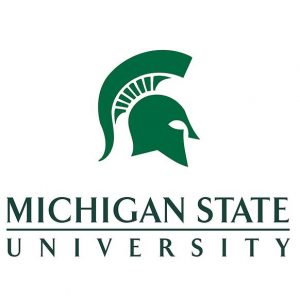 Stuttering may be more than a speech problem. For the first time, researchers have found that children who stutter have difficulty perceiving a beat in music-like rhythms, which could account for their halting speech patterns.

Michigan State University’s Devin McAuley, co-author of the study, said the findings have implications for treating stuttering, which affects 70 million people worldwide. The study appears online in the journal Brain & Language.
“Stuttering has primarily been interpreted as a speech motor difficulty, but this is the first study that shows it’s related to a rhythm perception deficit — in other words, the ability to perceive and keep a beat,” said McAuley, professor of psychology. “That’s important because it identifies potential interventions which might focus on improving beat perception in children who stutter, which then might translate to improved fluency in speech.”
About 70 percent to 80 percent of children ages 3 to 5 who stutter will eventually stop, McAuley said. Yet, despite decades of research, the underlying mechanisms behind speech disruptions in people who stutter remain unclear.
Read the Rest of this Article on Science Daily