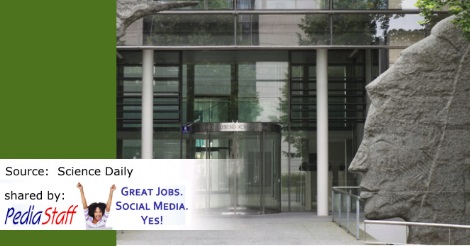 One per cent of adults and five per cent of children are unable to achieve what most of us take for granted — speaking fluently. Instead, they struggle with words, often repeating the beginning of a word, for example “G-g-g-g-g-ood morning” or get stuck with single sounds, such as “Ja” for “January” although they know exactly what they want to say.

What processes in the brain cause people to stutter? Previous studies showed imbalanced activity of the two brain hemispheres in people who stutter compared to fluent speakers: A region in the left frontal brain is hypoactive, whereas the corresponding region in the right hemisphere is hyperactive. However, the cause of this imbalance is unclear. Does the less active left