Technology Corner: Tech Tools That Have Transformed Learning With Dyslexia 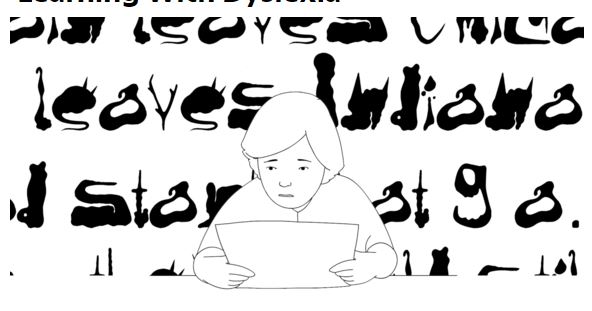 Fifth-grade teacher Kyle Redford remembers with emotion the day she unwittingly put an iPad in the hands of one of her 10-year-old dyslexic students, a day she called “a complete game changer.”

While the rest of the class was working in a writers workshop, she handed the student an iPad and told him to try and experiment with its speech-to-text feature. With minimal expectations, Redford figured that the newness and the boy’s curiosity would at least keep him busy during writing time, which he usually found frustrating.

While Redford described the boy as “very bright,” he “couldn’t even compose a sentence to save his life” because of his dyslexia. Any classroom assignment having to do with writing made him moody. So, as Redford guided the rest of the class through the workshop, the student stepped outside the classroom and spoke his ideas for his writing assignment into the iPad.

Read the Rest of this Article on MindShift