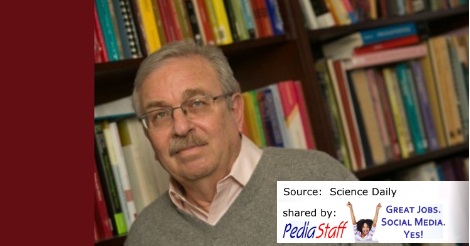 A Stony Brook University-led study of the history and spelling of English suffixes demonstrates that the spelling of English words is more orderly and self-organized that linguistics have previously thought. The finding, details of which are published in the journal Language, is an indication that the self-organization of English occurred even though the language has never been regulated or governed through the centuries.

Unlike France and Italy, and other countries where national academies oversee the written language, no English-speaking country has a language academy to organize and regulate the language. Yet, in the paper, titled “Self-Organization in the Spelling of English Suffixes: The Emergence of Culture out of Anarchy,” the research examines previously unnoticed systemic aspects of English spelling and explains how the system