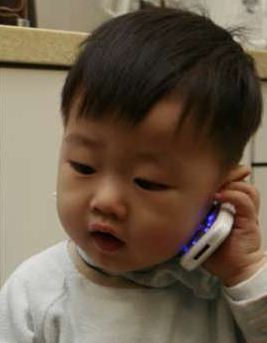 Toddlers with more developed language skills are better able to manage frustration and less likely to express anger by the time they’re in preschool. That’s the conclusion of a new longitudinal study from researchers at the Pennsylvania State University that appears in the journal Child Development.
“This is the first longitudinal evidence of early language abilities predicting later aspects of anger regulation,” according to Pamela M. Cole, liberal arts research professor of psychology and human development and family studies at Pennsylvania State University, who was the principal investigator of the study.
Angry outbursts like temper tantrums are common among toddlers, but by the time children enter school, they’re expected to have more self-control. To help them acquire this skill, they’re taught to use language skills like “using your words.” This study sought to determine whether developing language skills relates to developing anger control. Does developing language ability reduce anger between ages 2 and 4?
Read the Rest of this Article on Science Daily