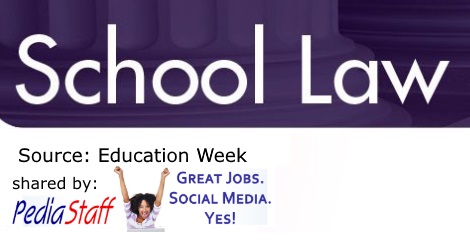 The U.S. Supreme Court on Wednesday issued a major decision expanding the scope of students’ special education rights, ruling unanimously that schools must do more than provide a “merely more than de minimis” education program to a student with a disability.

In Endrew F. v. Douglas County School District, the high court rejected the “merely more than de minimis” standard set by the U.S. Court of Appeals for the 10th Circuit, in Denver. That language was also used in an opinion in another special education case by Judge Neil M. Gorsuch, President Donald Trump’s nominee for the Supreme Court.

Gorsuch has already faced criticism for his own ruling reflecting the “merely more than de minimis” standard, and he was questioned by the Senate Judiciary Committee about the Supreme Court’s ruling before the morning ended.